At the moment, Firefox Nightly has the best support for ES6 with 75% of the ES6 features implemented. Go get it.

The next best recommendation is Chrome Canary with 65% of ES6 features implemented.

Right behind the bleeding edge options are Firefox Stable at 64% and Chrome Stable at 59% of ES6 features implemented.

Not worth your time with only 11% of ES6 features implemented. Maybe IE 12 in Windows 9 10 will have better support.

I recently gave a talk to some fine developers at the Houston TechFest 2014. I did not know that I had time allotted to me to talk and, therefore, had not prepared any material.

When I arrived at the lectern, I looked out over the room and mentioned my unpreparedness. While I plugged in my laptop to the projector, I thought about all the cool stuff I had learned and used recently. When I said that I did not know what to talk about, someone called out "JavaScript"! I asked why I should talk about that; the audience member replied, "Because we're in the JavaScript room!"

Being no stranger to JavaScript, I asked how many people had heard of ECMAscript 6, ECMAscript Harmony, or the like. Only one person raised their hand! I talked about the features in the upcoming version of ES and saw that a lot of the audience appeared interested in the topic. The following week, I started asking some of my coworkers if they knew about ES6 and the cool stuff in it. I found very few that did.

I searched around the World Wide Web to find some tutorials from which my friends and coworkers could learn. I found a few, sprinkled around the Internet, containing some pretty dated material. So, I have tried to bring it all together in one place. I hope you get some use out of it.

I want to thank others that have put together resources that this site uses.

@kangax
kangax maintains the ECMAscript compatibility tables over on GitHub. This site specifically uses the data-es6.js for information about ES6 features and the tests that demonstrate that.
Ace code editor
Used in all of the example pages. Thanks, Ace guys.
traceur
For those browsers that do not support some of the ES6 features, traceur allows you to polyfill some of the upcoming functionality. You can see the support in the right-most column.
Mousetrap
Used for keybindings on the editor pages.

Pure CSS
A lightweight CSS library. Lightweight as in it does very little for you and, in as much, has few opinions about things.
Font Awesome
Awesome font glyphs. 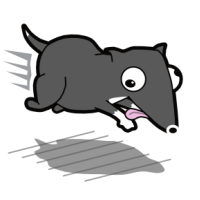 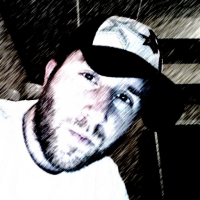 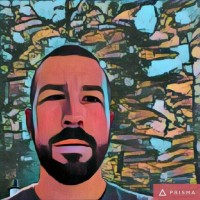